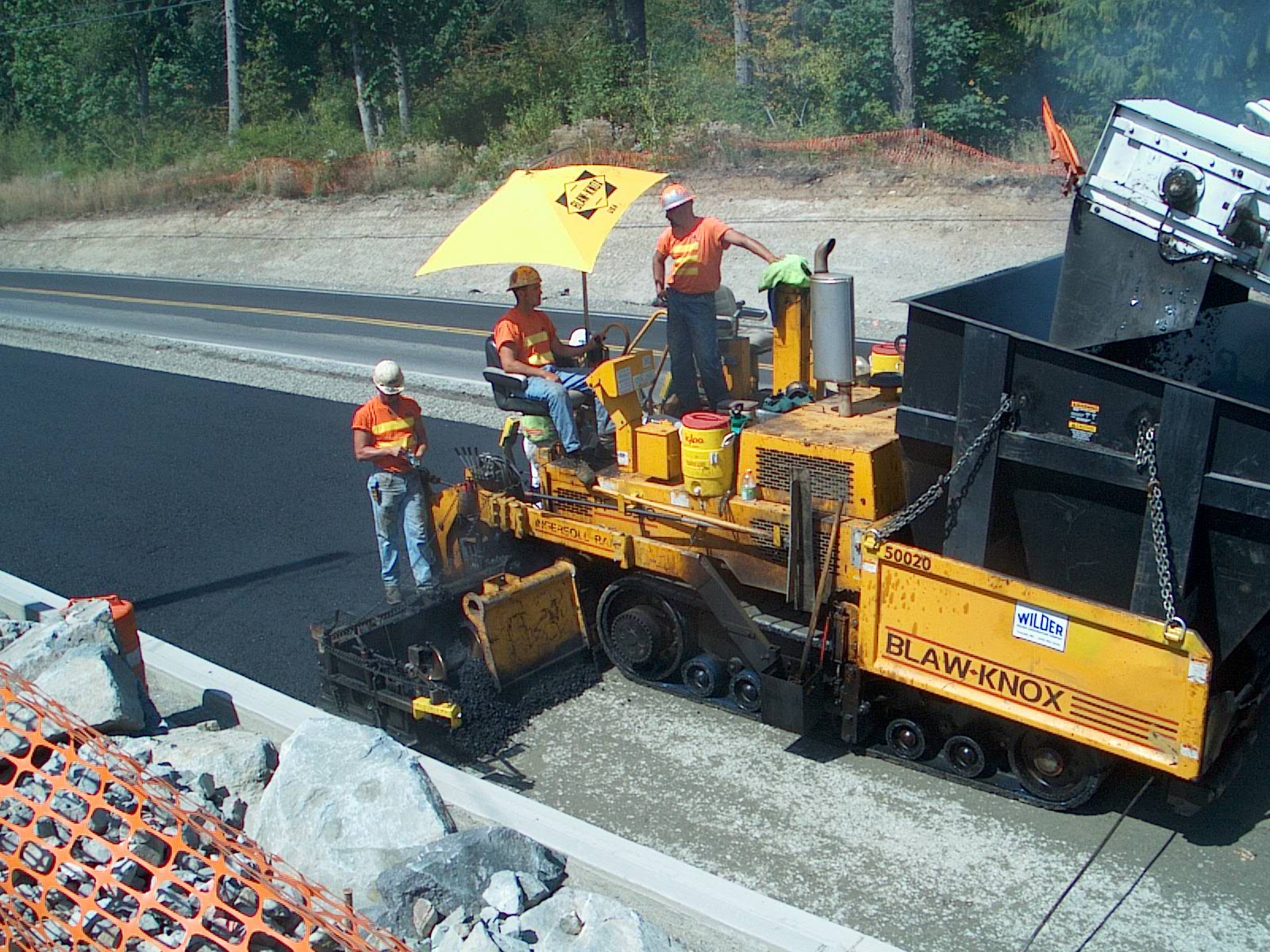 Everybody wants to save money while getting the most bang for their buck. When it comes to designing and building pavements, one critical tool to help with this is Life Cycle Cost Analysis (LCCA). To understand how this tool works, you need to know what goes into it. What are the costs and how do you calculate them? In this edition of the RoadReady newsletter, we’ll look at the different cost factors covered in life cycle cost analysis and the methods used to account for them.

Life cycle cost analysis is increasingly being encouraged as part of the decision-making process for paving projects in the U.S. and around the world. The U.S. Congress included a study of LCCA best practices as part of the recent highway bill, the Moving Ahead for Progress in the 21st Century Act (MAP-21). While LCCA can be defined in various ways, fundamentally it focuses on assessing the overall economic value of a roadway, whether that’s being measured in dollars, euros, or some other currency. Here is the definition of LCCA that Congress used in MAP-21: “A process for evaluating the total economic worth of a [paving] project…by analyzing initial costs and discounted future costs, such as maintenance, user, reconstruction, rehabilitation, restoring, and resurfacing costs, over the life of the project….”

One of the best practices for LCCA is to make a comprehensive analysis of costs over the life of the pavement. At the same time, to maximize the usefulness of LCCA, the analysis should take place as early during project development as possible, and it may not be feasible or advisable to drill down to an extreme level of detail. As a result, life cycle cost analysis is primarily a decision support tool, not a formula to dictate a particular result. To understand the costs being analyzed, let’s take a look at the major categories of costs covered in LCCA.

In LCCA, initial costs generally refer to costs associated with actual construction of the highway or road whose life cycle is being evaluated. This includes the cost of materials and labor along with any other items such as engineering and design, supervision, and traffic control. For LCCA taking place early in the project design phase, some of these costs may need to be estimated, for which you can use contract bid databases and look at costs for similar projects.

One thing you may notice with the legislative definition above is that in covering the types of costs included in LCCA, it has a long list of possible “discounted future costs.” In part, this reflects the challenge of trying to anticipate what form costs will take in the future. To make things easier, we can simplify the list by saying that activities like reconstruction, restoration, and resurfacing also fit in the general category of Maintenance and Rehabilitation (M&R).

Maintenance and rehabilitation costs will depend on the types of M&R activities an agency uses. For the purposes of LCCA, any costs associated with maintaining the pavement in acceptable condition (as defined by the agency) would be included. Routine maintenance costs for pavements in good condition may not vary significantly and do not usually have a significant impact on life cycle cost. The focus here is on more intensive M&R activities and their cost relative to how much time they add to the serviceable life of the pavement.

Now that we’ve looked at M&R, user costs are the one type of cost listed by Congress that we haven’t touched on yet. User costs are primarily associated with work zones during construction, maintenance, or rehabilitation activities. They can be defined as the additional costs incurred by drivers traveling through the work zone, plus the excess costs incurred by those who take detours to avoid it.

Because they measure the impact of the work zone, user costs should only reflect the difference in these costs compared to normal operations. For example, VOC would reflect additional fuel and maintenance costs due to the presence of the work zone, but not the regular vehicle upkeep and fuel costs of everyday driving. During normal operations, user costs might also vary with changes in pavement roughness over the life of the road, and some life cycle cost analyses consider this, but in most cases user costs during normal operations are omitted since these variations are difficult to quantify and unlikely to change the results.

Once you have quantified all of your costs, it’s important to make sure you’re not comparing apples to oranges. All of your costs may be in dollars, but since you’re looking at a pavement over its entire life cycle, not all of those dollars are worth the same amount, because of the time value of money. These dollars should be converted into Net Present Value (NPV), which is the fundamental measure of cost for LCCA.

Costs are converted to present value by using a discount rate that accounts for the time value of money, which reflects the interest that money can earn before the costs need to be paid. Because LCCA analyzes projects over an extended period of time, the discount rate should reflect historical trends over a long period. The rate should be applied consistently in order to allow for comparisons between projects. An appropriate discount rate is often set by agency policy, usually in the range from 3 to 5 percent.

Keep in mind that since LCCA is normally part of the design phase of a project, even the initial construction costs could happen a year or more in the future. These costs may need to be converted to present value, or you could use the year of construction as your base year for calculating NPV.

One practical effect of applying a discount rate and converting all costs to present value is that it focuses the analysis on the big picture. Smaller cost items and minor differences will have even less of an impact. These issues are not necessarily unimportant, but in terms of what drives decision-making, LCCA will steer toward the costs that are most relevant to the project overall.

This is one reason why LCCA is a decision support tool, rather than being the final word on which alternative to select. It can also help to think of LCCA as giving you a number within a range, leaving a margin on either side. Thus, if the analysis calculates the cost of a project as $2.75 million in net present value, this indicates the real cost will probably be close to that figure, perhaps in the neighborhood of $2.5 million to $3 million. With specialized software for LCCA, it’s possible to run simulations that define the appropriate range for you.

Life cycle cost analysis is particularly useful in comparing alternatives for the design and operation of a roadway. Using different scenarios, you can use LCCA to consider how sensitive the project is to various factors, such as design changes or the timing of maintenance work. During project design, LCCA could help provide insights on what type of pavement to select for initial construction. If the pavement type is already determined, or the analysis involves an existing pavement, LCCA can be used to compare alternative M&R strategies.

A properly conducted life cycle cost analysis is a good tool to help design and build more cost-effective pavements. In addition, the information you pick up from considering different costs and design alternatives can give you a greater understanding of the factors that affect a paving project. Applying the principles of LCCA means that the money will go where it has the most impact, and your knowledge will be applied there too.

Guidelines for the Preservation of High-Traffic-Volume Roadways, SHRP 2 research report on selection of M&R treatments for pavement preservation: http://onlinepubs.trb.org/onlinepubs/shrp2/SHRP2-S2-R26-RR-2.pdf