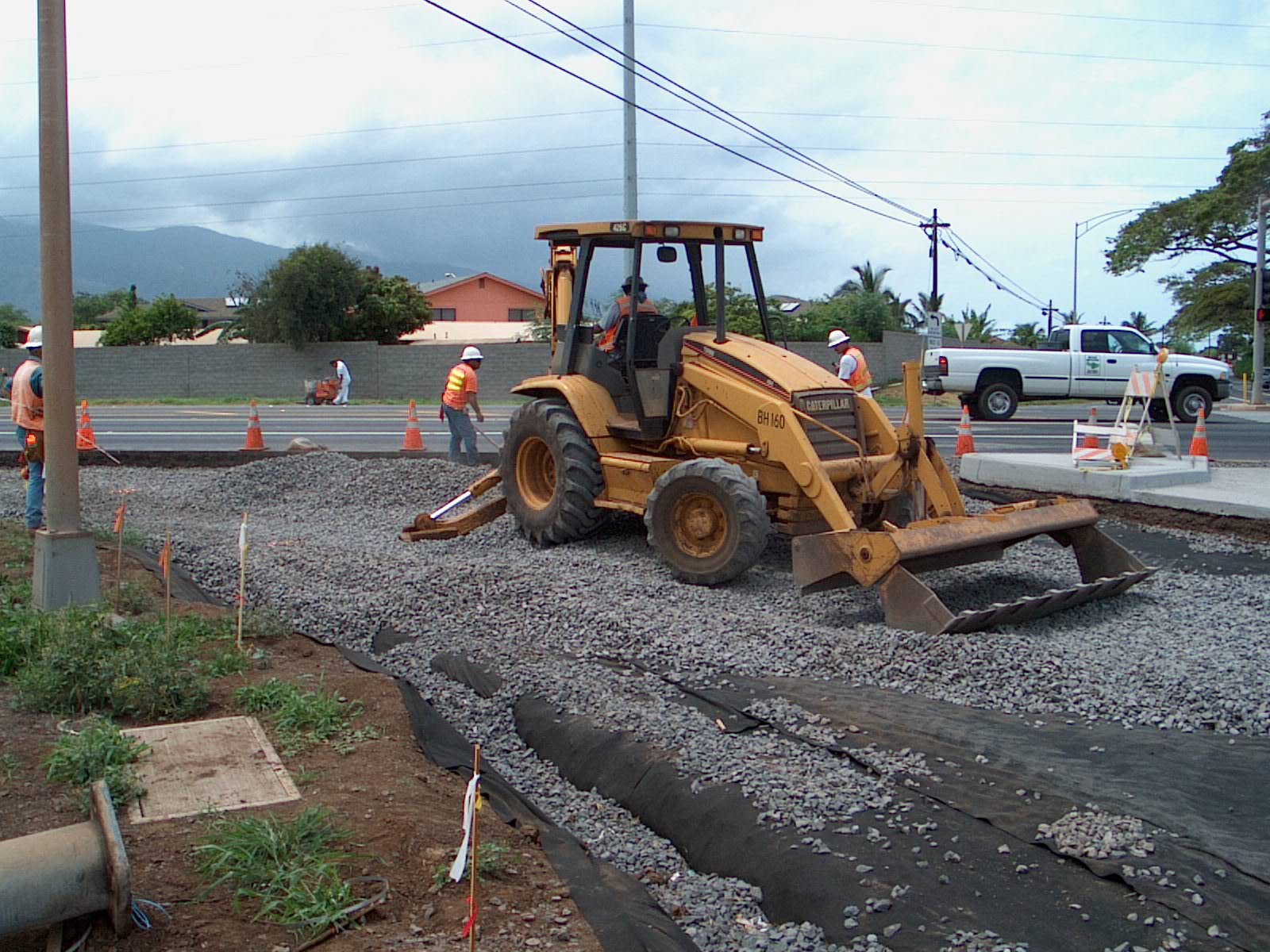 In designing and building pavements, we sometimes casually assume that making a pavement thicker also makes it stronger, but even to the extent this is true, how thick is thick enough? One of the key questions in the structural design of an asphalt pavement is how thick each layer of the structure should be. During design, these thicknesses are related to the Structural Number (SN), which is an abstract value that expresses the structural strength of the overall pavement. In this edition of the RoadReady newsletter, we’ll look at the concept of a Structural Number and the role it plays in design equations.

Function of a Structural Number

Formal pavement design relies on engineering calculations based on established design equations, such as the empirical equations found in the 1993 AASHTO Guide for Design of Pavement Structures. A critical element of the flexible pavement equation is the Structural Number, which represents the overall structural requirement needed to sustain the traffic loads anticipated in the design. The required Structural Number depends on a combination of existing soil support, total traffic loads, pavement serviceability, and environmental conditions.

Although design equations can be used in different ways depending on the inputs available, one of their most common applications is effectively to solve for the Structural Number. Once the value of the Structural Number is defined, this can then be used to determine appropriate thicknesses for each of the pavement layers.

The Structural Number is a value that applies to the overall pavement structure, but to complete the design we still need to get from this value to the individual layer thicknesses. This is handled using an equation of the type shown below:

This formula can be adapted to any number of pavement layers, since each expression (such as a2D2M2) in the formula corresponds to a single layer, so that the variables in the expression correspond to the characteristics of that layer. The subscript number used in the expression simply indicates which layer is meant, with the numbering beginning at the top of the pavement structure. The variables represent the following:

The layer and drainage coefficients are values that should reflect characteristics of the material used to construct that pavement layer. The thicknesses of the individual layers are effectively what you are using the design equation, and the Structural Number, to figure out.

Since the layer coefficient can be affected by material properties as well as the position of the layer in which the material will be used, in some cases different values might be appropriate for local conditions.

Another point to keep in mind is that because the Structural Number is being used to solve for layer thickness, changing a drainage coefficient will only have an impact on the thickness of the pavement layers. It will not make any layer more dense or otherwise address a fundamental drainage problem that would significantly impact the service life of the pavement. If there is an actual drainage problem with one of the layers, it is better to tackle that directly by designing a drainage system, or by increasing layer density to minimize water infiltration.

Once you have plugged in appropriate layer and drainage coefficients, you can then work out suitable thicknesses for each of the pavement layers. The AASHTO method can also be applied to evaluating existing pavements as well as the design of new pavement structures. For example, when considering a pavement in need of rehabilitation, the existing layer thicknesses could be plugged in to determine a Structural Number for the pavement in place; comparing this with the Structural Number required for the updated design would give an indication of the type and thickness of rehabilitation treatment needed.

The Number for Quality Pavement Design

The concept of a Structural Number may seem a little mysterious at first. For example, as an abstract value, it doesn’t express strength in terms of a particular unit of measurement we could easily recognize. In this issue of the RoadReady newsletter, we wanted to help you understand a little bit of the theory behind the Structural Number to have an appreciation of what it indicates. In a sense, the Structural Number is taking some critical design information – such as material properties, traffic loads, and pavement performance criteria – that exists in very different forms and boiling them down into a single number. Doing this is what makes empirical asphalt pavement design possible, so the Structural Number is a key to the entire process of designing a quality pavement.