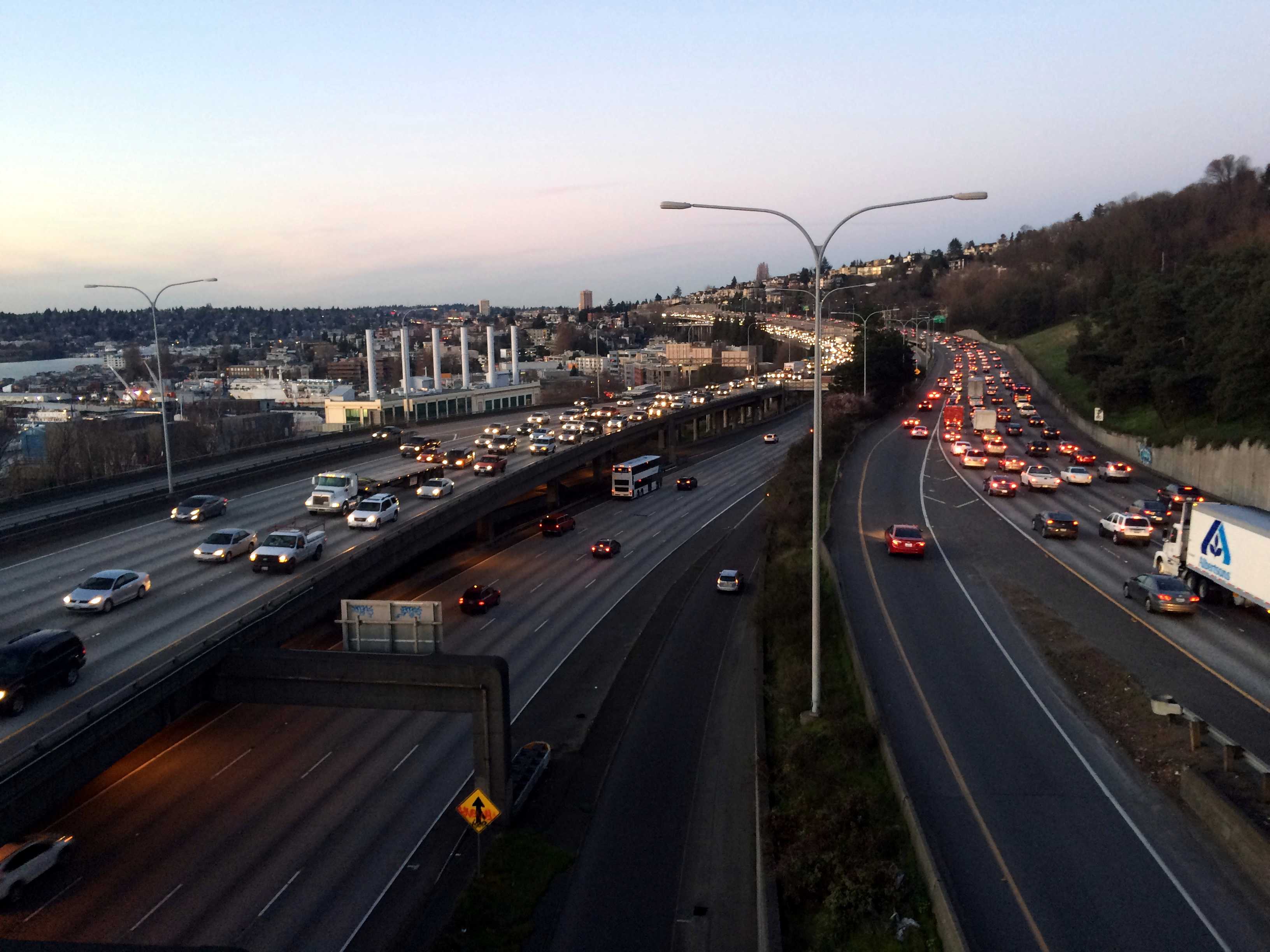 To better assess the impacts of e-Construction on US transportation construction deliveries, transportation software company Pavia Systems recently commissioned an e-Construction survey of project owners, owner’s representatives and contractors who build our roads, streets, highways and bridges.   The survey results are remarkable, to say the least, as they reveal exceptional performance among e-Construction adopters in 2015 versus their peers.

TxDOT Director of Construction Tracy Cain contents that e-Construction can contribute to the overall picture. “If everyone were using it, it would be an advantage to communicating quickly and responding quickly. As the resources we’re using to inspect construction projects are limited, anything that can multiply our efforts to allow more inspections with fewer folks is a win for us.”
According to HDR Construction Services Manager Dan Becker, the relationship between e-Construction adoption and delivery performance has more to do with people’s mindset: “Those willing to resolve issues quickly tend to be more willing to adopt e-Construction tools.”

According to the survey, there is a wide range of what e-Construction tools respondents are using: from electronic signatures to in-field mobile inspection systems. The top three uses for e-Construction are making key documents easily available to field personnel (77%), digitized project inspections (75%), and managing the design, letting and bidding process (68%). The top three perceived benefits are reduced paper use, printing and document storage needs; improved document distribution and workflow, and improved record storage, tracking & recall.

WSDOT P.E. Derek Case added: “Anybody starting e-Construction needs to know that they will be equally engaged in the management of change, as much as they will be figuring out the technical details.”

So where is all this headed?  And how can the community accelerate the e-Construction adoption curve?  Twelve respected industry insiders reveal their perspectives in the e-Book, The Impact of Paperless Technologies on US Transportation Construction.  Download your free copy today!

One comment on “Survey: 60% of Respondents Using e-Construction Tools Reported On-Time Deliveries for Most Projects”