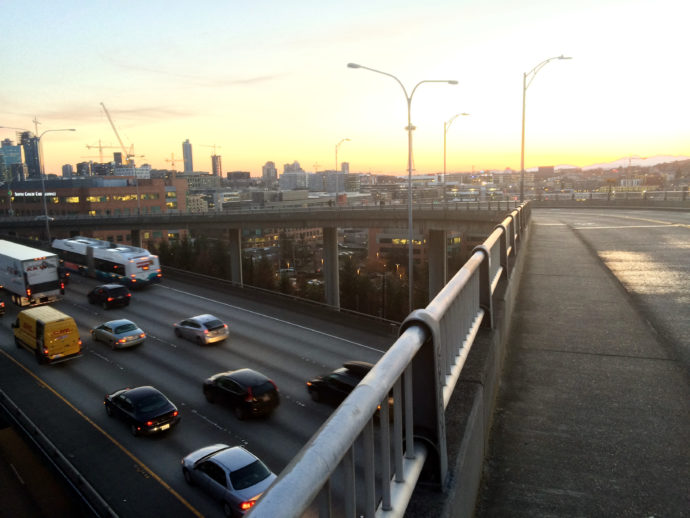 As we get the New Year started, we tend to search for signs of good things to come.  While we as an industry have weathered difficult times and still have clear challenges ahead, there are reasons to stay hopeful for the upcoming year.

Taking a look at the Federal funding climate, there are some initiatives that have been set in motion which, if passed, could be very impactful for our industry. Focusing on the federal funding levels for 2010, there is still uncertainty on where we will end up for the year, but we know that the upper bound for possible budget this year is $69.5 B* and would amount to record federal highway funding while the lower bound of $23.9 B** would constitute a significant budget shortfall.

Let’s take a high level look at federal highway numbers, first by examining funding that is currently approved, and then the funding that is still working its way through the legislative process.

Starting with what has currently been allocated, as of December 21st, 2009, Congress approved total effective funding in the amount of $23.9 B made available to the states (this is the amount passed in extensions minus rescission). Non-stimulus funding provided to the states for the Federal Highway Program in 2009 was $35.8 B, so the current approved amount clearly leaves the industry with a shortfall if the legislature does nothing further to bolster infrastructure investment.Now looking ahead at funding that is currently on the table with Congress, but has yet to be approved, there is an overall amount of $69.5 B in funding initiatives across a few bills.

One bill that has garnered much attention recently is the “Jobs for Main Street Act of 2010” passed through the house on December 18th, 2009, which has some immediate impacts for our industry.  This bill includes Federal Highway program funding of $34.4 B plus an additional $27.5 B in stimulus funds for highway and bridge projects, totaling $61.9 B.  None of this, however, can be put into play until the Senate successfully maneuvers the initiative through its process, which they will be able to address most likely next month.Potential Funding Allocation via Transportation-HUD
Another piece of legislation on the table, but yet to be enacted is the Transportation-HUD Appropriations bill (signed by the President December 16th) that includes $41.96 B in funding for the Federal Highway Program.  This too is contingent upon action by Congress (the extension of SAFETEA-LU, which allocates the funds, and replenishing the Highway Trust funds so there is actually money available to reimburse the states).

The bottom line here is, while the currently approved funding level is well below the typical watermark, there are wheels in motion at the federal level that will potentially put us above normal funding levels for 2010, directly benefiting our industry and putting the people we care about back to work.