Skip to content
Pavement Interactive > Pavement Articles > What Is Mechanistic-Empirical Design? – The MEPDG and You 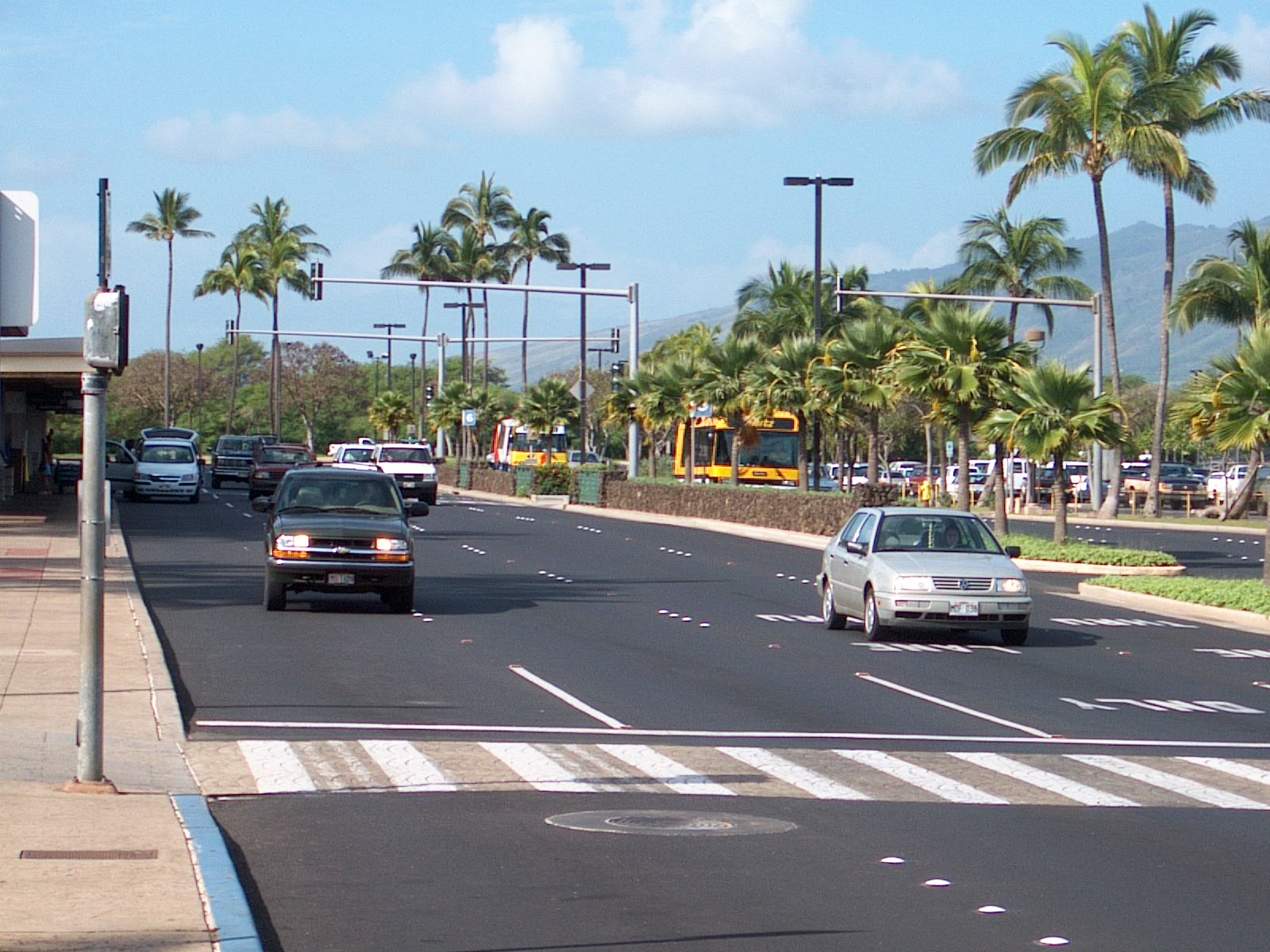 It’s a mouthful to say, but that doesn’t have to mean biting off more than you can chew. If you’re involved with pavement design, you should have at least a basic understanding of the Mechanistic-Empirical Pavement Design Guide, also known as the MEPDG. How does it work? What concepts is it based on? How does it relate to conventional pavement design practices? In this edition of the RoadReady newsletter, we’ll look at some of the key features of the MEPDG and the software used to implement it.

The goal of the Mechanistic-Empirical Pavement Design Guide (MEPDG) is to identify the physical causes of stresses in pavement structures and calibrate them with observed pavement performance. These two elements define this approach to pavement design: the focus on physical causes is the “mechanistic” part, and using observed performance to determine relationships is the “empirical” part.

The MEPDG is designed to update the 1993 AASHTO Guide for Design of Pavement Structures, which is primarily based on empirical observations from the AASHO Road Test that began in the 1950s. By using newer data collected as part of the Long-Term Pavement Performance (LTPP) program, the MEPDG allows for design inferences that would be harder to justify from the limited designs and traffic levels covered by the Road Test. In conjunction with the MEPDG research project, software was also developed to assist in organizing and performing these design calculations.

One of the significant changes with the MEPDG is that the approach to pavement design is effectively reversed. In conventional design methods, various inputs are considered and used to produce the design requirements for the pavement structure. In mechanistic-empirical design, the design of the pavement structure is initially assumed on a trial basis, along with inputs for traffic and climate. MEPDG software can compute how the trial design will respond to the load and environmental stresses created by these inputs. This leads to an estimate of the level of damage the pavement will sustain over time, in terms of pavement distresses and deterioration in ride quality.

At this point, there are two design questions that need to be considered. The first question can be stated as, “Does the predicted performance of the pavement satisfy criteria for the design, such as the desired service life of the pavement, based on the level of distress and potential maintenance and rehabilitation needs?” The second question is, “Are there reasonable alternatives to the initial design assumptions that could generate better predicted performance or lower life cycle costs?”

The agency that owns the pavement will typically have specified criteria that can be used to answer the first question. Or, it may be a matter of whether, in the judgment of the design engineer, the predicted level of performance is acceptable. If the trial design is acceptable, it should be retained as an option for the final pavement design. If it is not acceptable, the design process will obviously need to move on and consider alternatives.

It is also important to tackle the second question even if the initial design assumptions appear satisfactory. This is a reminder that fundamentally, mechanistic-empirical design is an iterative process. Evaluating alternatives helps increase confidence that the pavement design that is ultimately selected is optimal for the circumstances. When the trial design is satisfactory, its assumptions may not need to be changed as dramatically for comparison with potential alternatives, but some tweaks should still be tried to see if they improve the predicted performance. In using the MEPDG to design pavements, making these comparisons will give you a better sense of what factors have the most impact in a given situation.

In order to produce satisfactory results, the MEPDG relies on a high level of detail being supplied as input parameters for materials and traffic. Determining all of the parameters involved requires extensive testing and data collection, and it may be difficult to devote the resources to that if the information is not part of an already existing data set. As an alternative, the MEPDG software can be set up so these inputs are entered in a hierarchical fashion, meaning that the user has the option to provide different levels of detail and the program adjusts accordingly.

For example, traffic data in its simplest form could simply be an estimate of vehicle traffic volumes. Since the MEPDG process relies on traffic data to calculate pavement loads, the software would need to convert this into a load factor by assuming a typical distribution of vehicle types. However, if you had actual traffic counts for a project site, including vehicle class information, this would allow an additional level of input in the hierarchy. Assumptions would still need to be made about the spectrum of actual loads based on equivalency factors (ESALs or Equivalent Single Axle Loads). At the top of the hierarchy, you would need to collect vehicle weight data near the site to determine the actual load distribution, in addition to monitoring vehicle counts. This is the most comprehensive data and increases the precision of the design assumptions, but the MEPDG process can still function at lower levels of detail.

Along with the data supplied as part of the design process, the MEPDG software draws some of its information from existing databases. Mechanistic-empirical predictions about pavement performance and distresses come primarily from the LTPP database. Climate data from over 800 weather stations is also included, so the design can be based on the stations closest to the project site.

The principles of quality pavement design have been an important research topic for years, and the MEPDG is an attempt to synthesize some of this knowledge. Better designs should lead to improved performance and allow the construction of pavements with lower life cycle costs. In some cases where designers had been using overly conservative assumptions, a mechanistic-empirical approach has indicated the potential to lower initial pavement construction costs. The concepts behind the MEPDG can also be used in conventional pavement design as another way to look at the relationships between pavement characteristics and performance.

Since it’s not easy to change the performance of a pavement once it’s in place, we have to focus on fine-tuning the techniques we use to build them. Understanding the MEPDG is another tool available to us in as we try to produce pavement designs that are always just a bit better than before.

10 comments on “What Is Mechanistic-Empirical Design? – The MEPDG and You”